Vector Photonics is a finalist at the Scottish Business Insider, ‘Deals & Dealmakers Awards’.

Vector Photonics is a finalist at the Scottish Business Insider, ‘Deals & Dealmakers Awards’, in Glasgow, today. Business Insider is an online business news and analysis portal with a readership of almost 10 million per quarter. The Deals & Dealmakers Awards 2020/21 acknowledge and reward excellence in corporate, finance transactions. They recognise the bankers, venture capitalists, lawyers and accountants who initiate, structure and negotiate investments essential to business growth success.

Neil Martin, CEO of Vector Photonics, said, “We are honoured that Foresight Williams, an investor in Vector Photonics, nominated us for the ‘Early-Stage Deal of the Year’ award. We are one of only two companies shortlisted for the award, which recognises the quality of the investment capital; the level and quality of the syndication; the scale of the market opportunity; the potential return for investors; and the role of the management team in successfully realising the investment.”

Judging of the awards is conducted by an independent panel of experts and the awards will be hosted by Fred Macaulay; a presenter on BBC Radio Scotland and a well-known, sharp-witted comedian who was the first ever Scottish compere at the Comedy Store in London.

The proceeds of a charity collection during the ceremony will go to Alzheimer Scotland.

For more information go to: https://www.dealsanddealmakers.co.uk/ 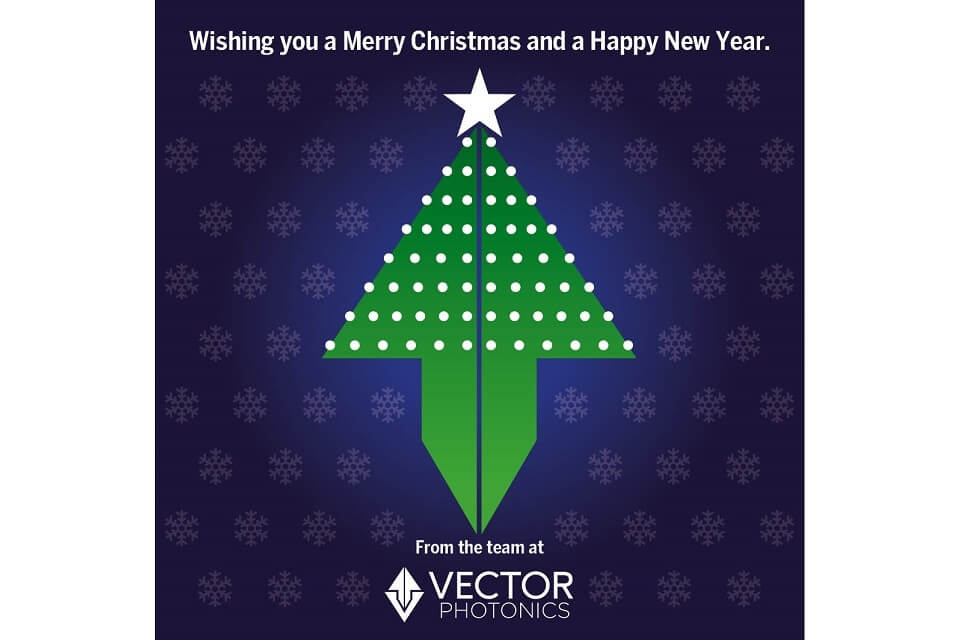 Wishing all our customers, suppliers and investors a Merry Christmas and Happy New Year. 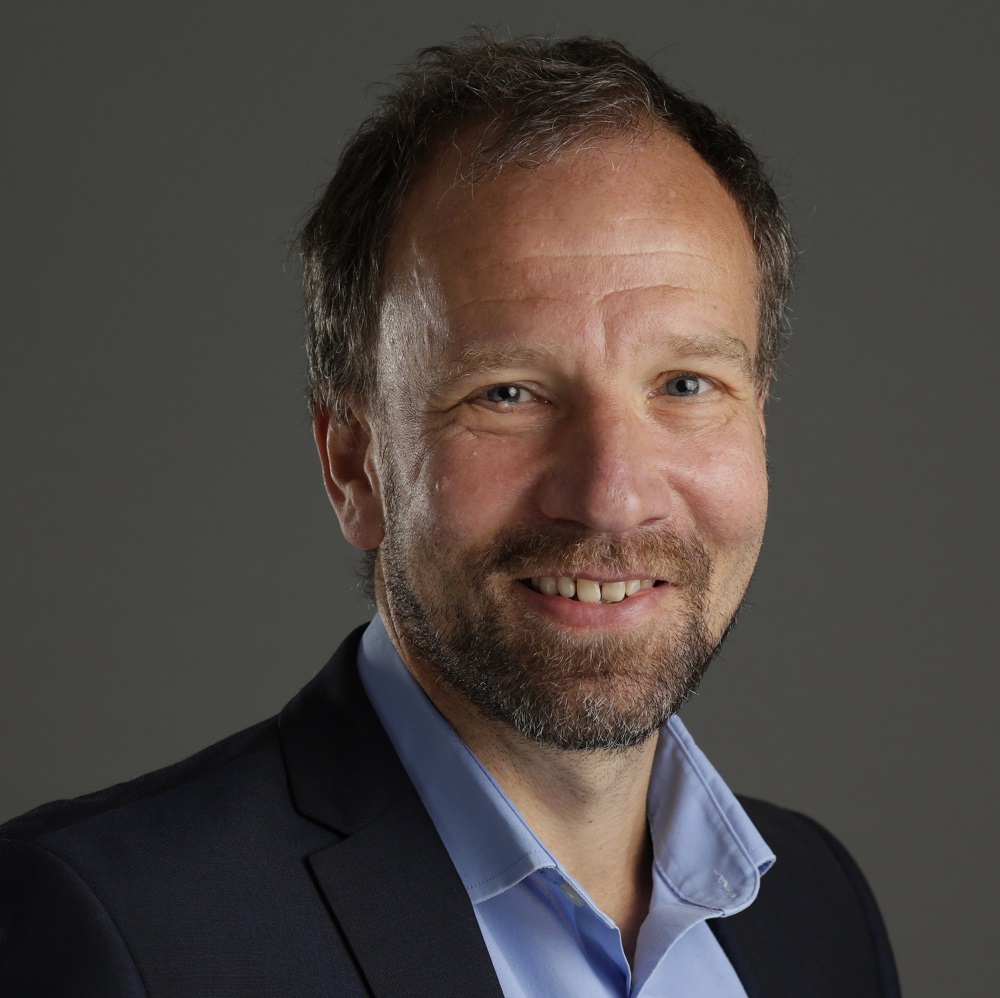 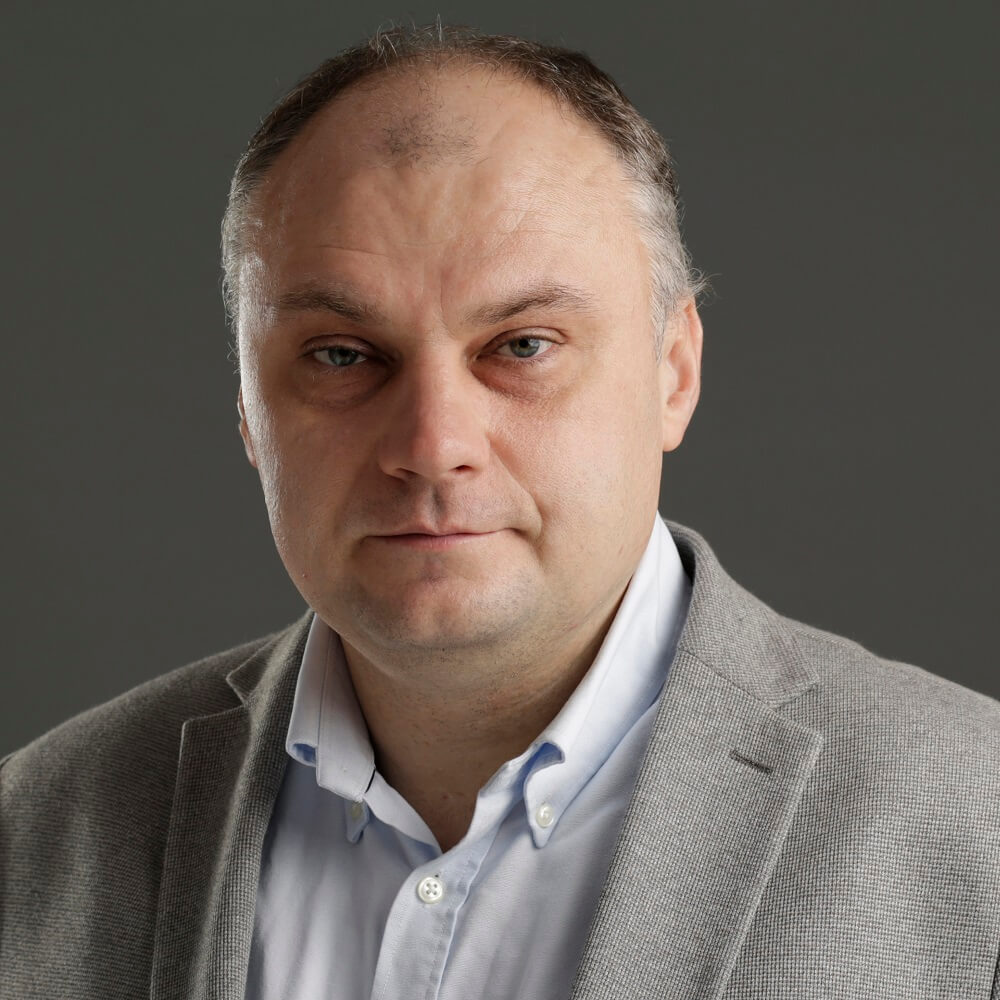 17 Nov 2021
0
Vector Photonics is sponsoring the drinks reception at Technology Scotland’s fifth annual dinner, this week. Technology Scotland represents industrial and…
Load More
Menu
This website uses cookies to improve your experience. If you continue to use this site, you agree with it. Privacy Policy
Ok